Good, versatile ideas are at the core of what we do but helping us ‘bring them to life’ are talented people at the top of their game. It creates a snowball effect, everyone contributes to the process in a collaborative way which vastly improves the work. 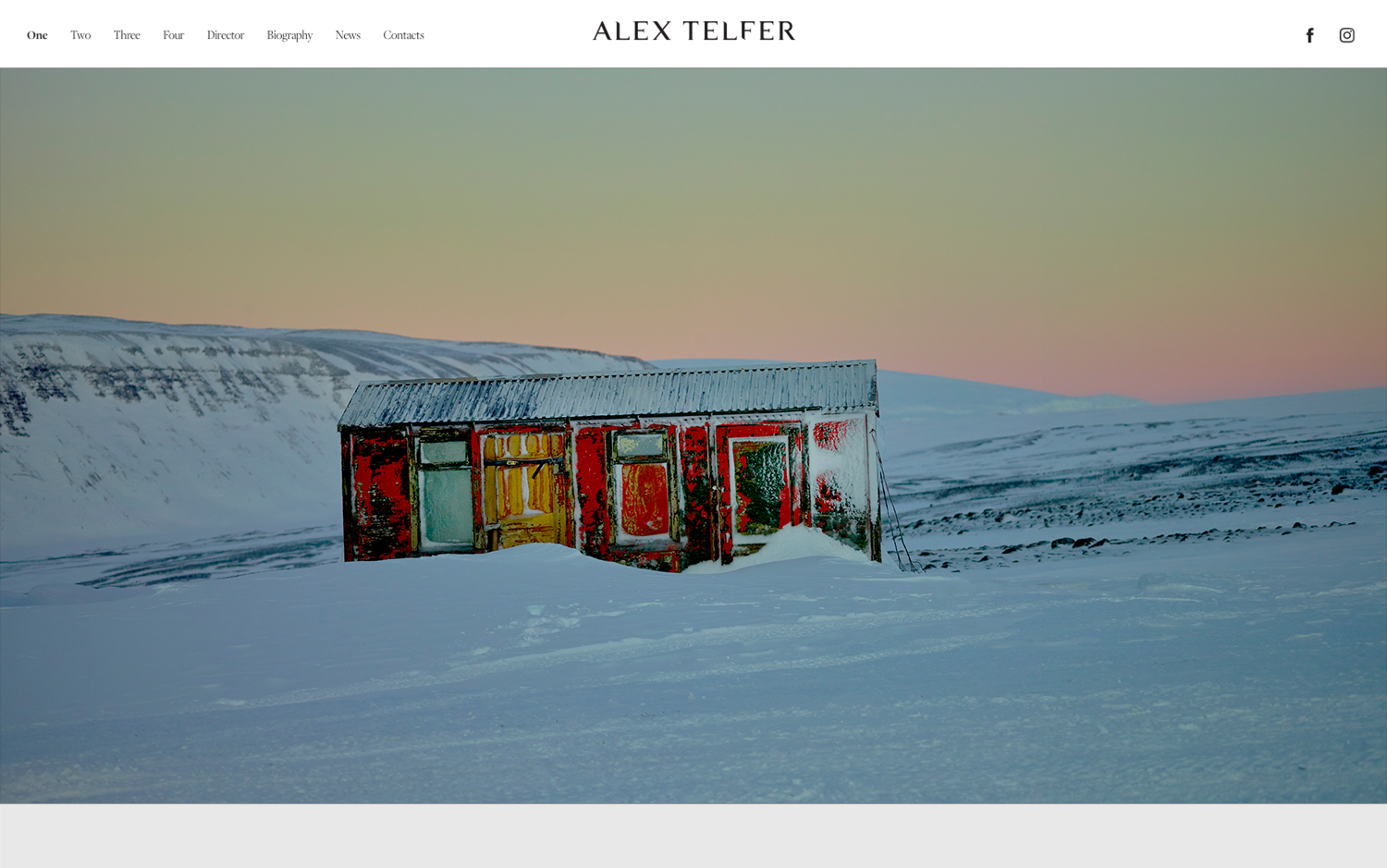 We’ve worked with Alex for over 10 years on clients like Nikon, Marantz, Inov-8 and Shakespeare. He shares our ideas, Northern work ethic and ‘special’ sense of humour. Alex has worked on some of the worlds biggest brands and won almost every photography award and accolade available. He was just voted the ‘IPA’s Photographer of the year 2017’. 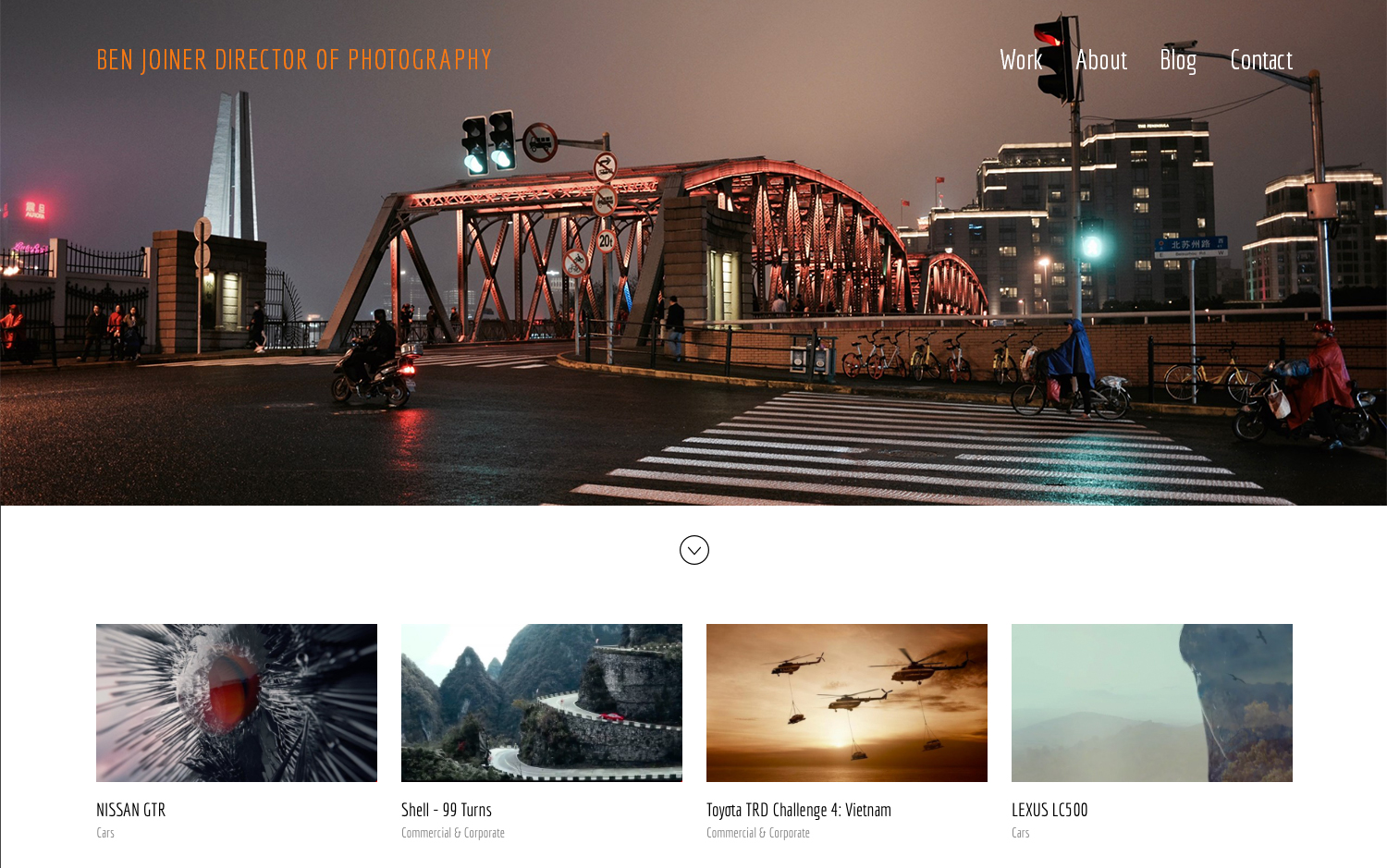 We couldn’t believe how fast Ben was when we first worked together on a film for Subaru.  Ben doesn’t do long waits or pedantic set-ups.  He’s hands-on, can do, instinctive and quicker than than the cars he’s often found filming. Whether it’s commercials for global brands or world renowned TV shows like the BBC’s ‘Top Gear’ and ‘The Grand Tour’ for Amazon Prime. 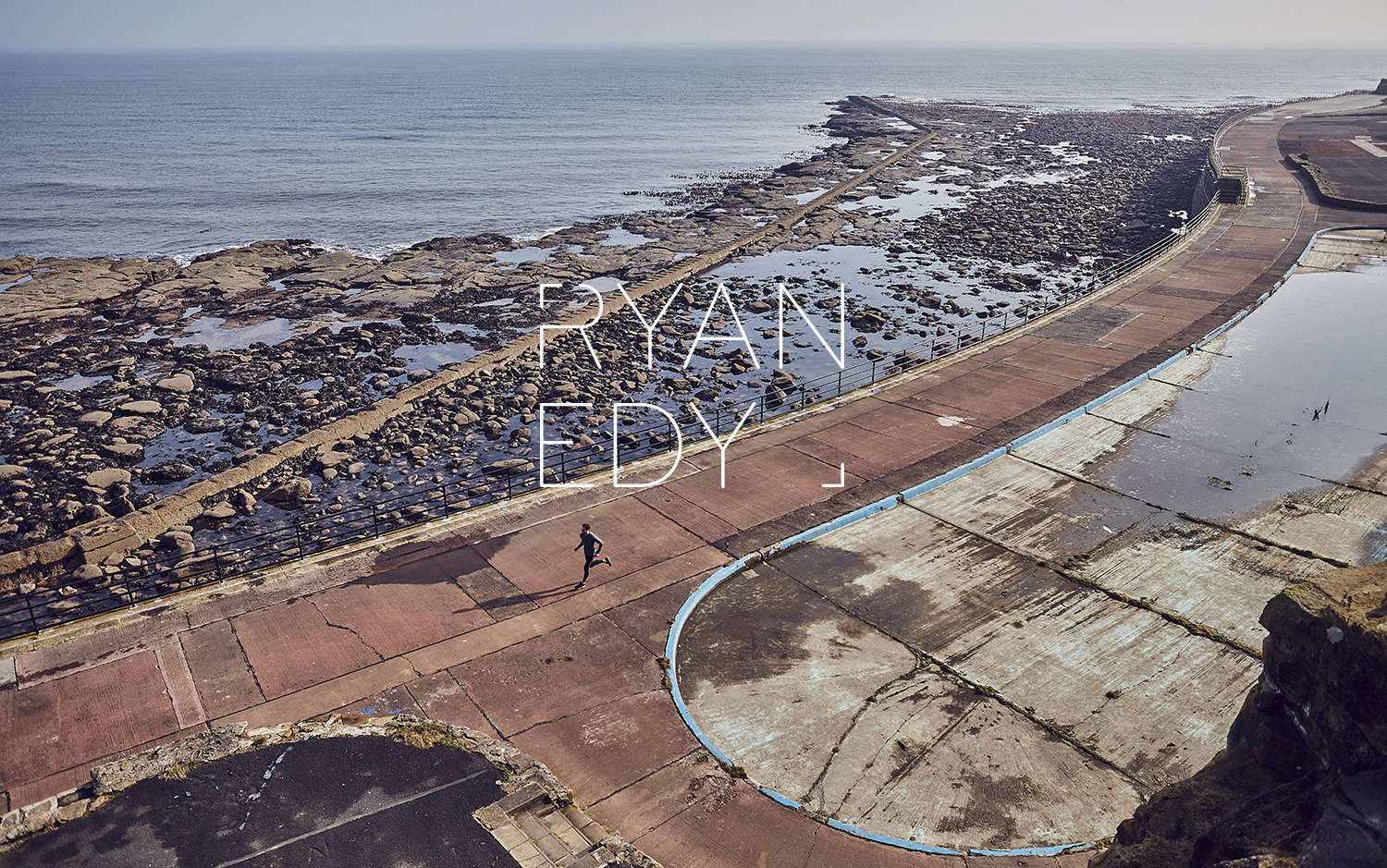 A young, award winning photographer who delivers on every shoot – whether Sports, Fashion, Financial or Automotive.  Ryan’s shot for Subaru, Adidas, Berghaus, Reebok, Columbia and First Direct Bank.  A cross-fit enthusiast, Ryan applies the same industry and effort to all his projects – a joy to work with. 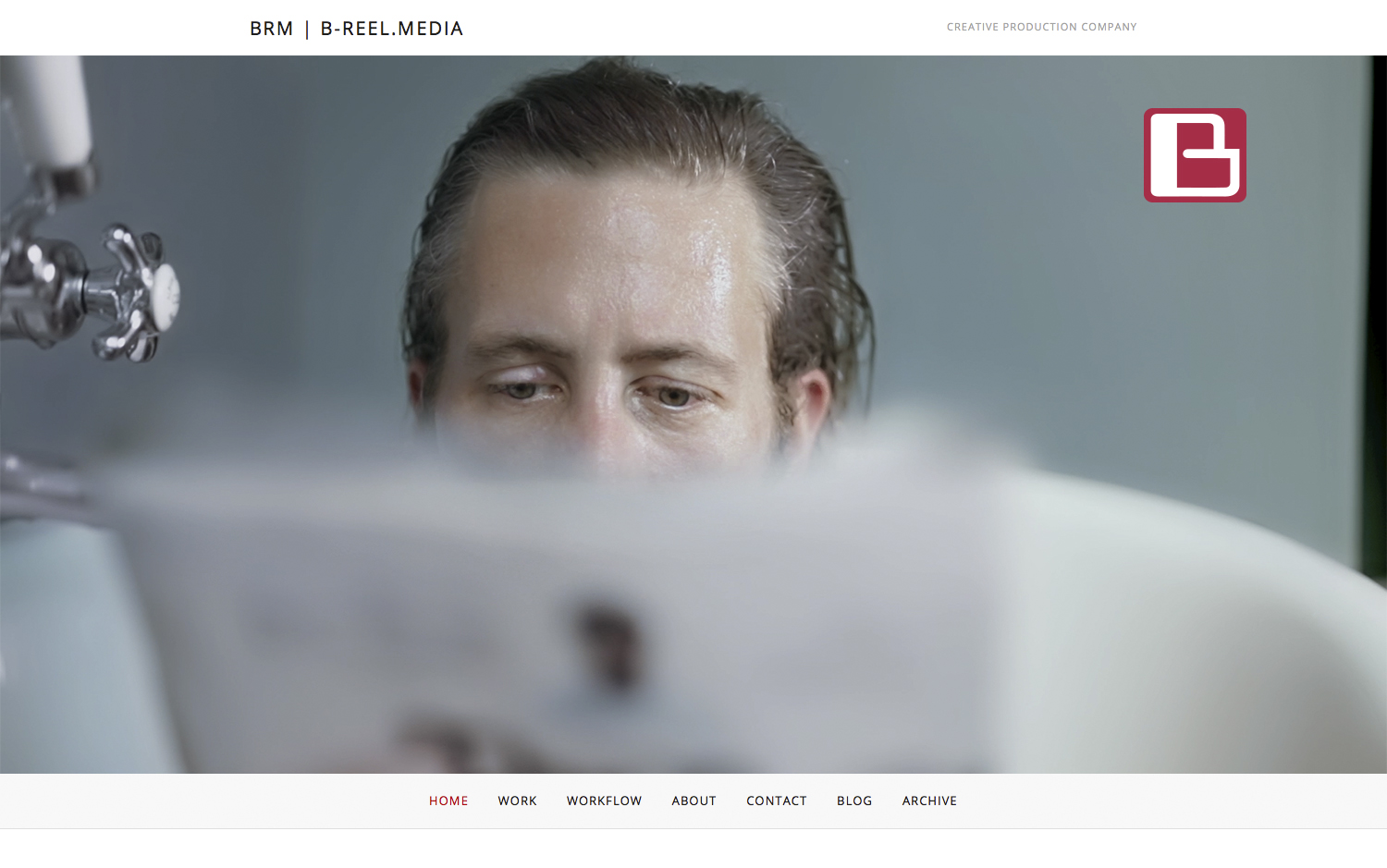 After several years at the Dutch NOS Studios (Dutch Public Broadcasting), Bas moved to MTV and TMF.  He’s run his own production company for over 20+ years and created content for Lego, Coca Cola, Comedy Central, Ben & Jerrys, Dell.  But more than anything, he’s one of the most intuitive editors we’ve worked with.